If the War Comes Tomorrow 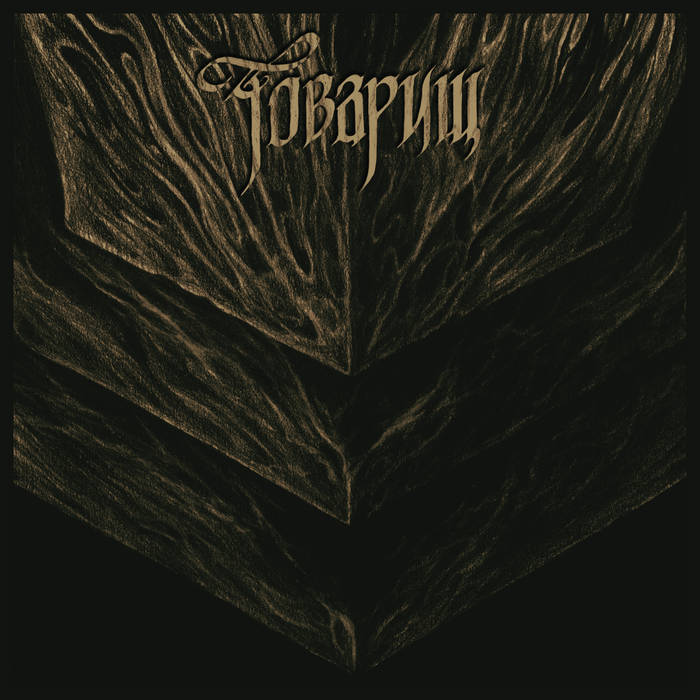 eynerd Just another masterpiece of sounds Favorite track: In the Language of Firepower.

Reviews of this album:

"With forty-eight minutes of cinematic devastation merging elements of doom metal, dark ambient, and more into the bleakest sounds for the end-of-days, fans of Khanate, Gnaw Their Tongues, Locrian, Nadja, Sutekh Hexen, and other harsh and visionary experimenters must explore If The War Comes Tomorrow." - Earsplit

"Tovarish’s snarling new experimental, oppressive doom metal album If The War Comes Tomorrow feels like a step into the sociopolitical hell that to many feels just around the corner, especially as politics progresses into further chaos." - Captured Howls

"I can´t help but remember the time I went to Mauthausen´s concentration camp, and reflecting about humanity´s self-destructing tendencies; this music reached my most desolated inner core and allowed some sense of reflection about life and death." - Metal Temple

"From beginning to end, the album carries the listener through a range of soundscapes that, together, give the impression that nothing is safe. At times, the music sounds like the musical equivalent of a treatise against modern corruption." - Sea of Tranquility

"A harrowing listen for a harrowing reality." - Astral Noize

Guest vocals on "In the Language of Firepower" and "The Year Without Summer" by Jamie Myers.

All songs written and performed by Tovarish.

Recorded by Ivan at The Great Swamp.
Mastered by Bill Henderson at Azimuth Mastering.
Artwork and Layout by Stephen Wilson/Unknown Relic.

Bandcamp Daily  your guide to the world of Bandcamp

New sounds from Mavi, Ivy Sole & Moderator, plus AJ, the One joins the show, for her latest release